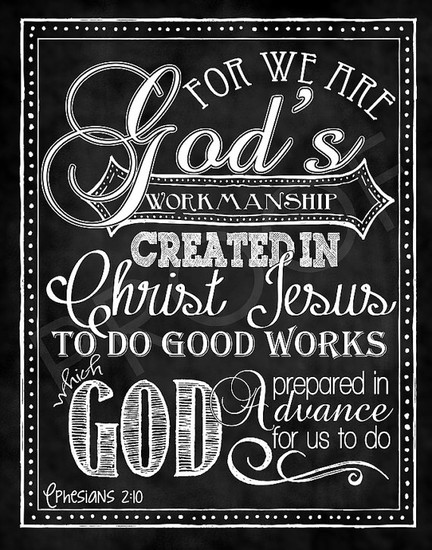 Margaret Alexander, a female pastor of a storefront church in the s, is greatly admired by her congregation. After her long-lost musician husband returns, Margaret struggles to keep the congregation's respect.


She almost loses her leadership of the church when the congregation sees how she deals with her 'wicked' husband and her wayward son, David. In the end, her final reconciliation with her husband purges Margaret of bitterness and gives her the strength to continue her religious mission. View All Characters in Amen Corner. Sign up today to unlock amazing theatre resources and opportunities.

I suppose the time always was right, but at this particular time we are all aware of heightened stakes because of declining church attendance and massive disengagement from organized religion, especially among the young. We cannot afford any longer to put on offer a liturgical experience that is unappealing and off-putting because of the incompetence of readers and singers and other liturgical ministers.

To be sure, worship, at least in liturgically minded churches, is for the faithful before it is for seekers and questioners. Liturgy is not a marketing tool or the centerpiece of a public relations plan. But the boundaries are not always so clear.

Amen Corner never had a prayer

Plenty of baptized Christians who were raised as church-goers now attend infrequently or not at all, and when they do attend they come with serious doubts about whether worship is a waste of their time. And, let us be honest, some of us who work full-time in liturgical ministry and theological education are also, in our own way, sometimes seekers and questioners. All of this is just the way it is in Western cultures where Christendom is slowly unraveling, its structures and cultural artifacts have real but declining viability, and the churches are striving to develop new patterns of worship and witness suitable to their increasingly minority status.

One problem, which arose quickly in the Roman Catholic Church after the Second Vatican Council and is still with us in many places, is an unhelpful understanding of liturgical ministry as the privileged means of participation in the liturgy. The old problem was clericalism, where the ordained did all the important things and the ideal in the documents was that the acolytes and choir members be in minor orders or at least male. The reaction to that was to involve as many lay people as possible as guitar players, lectors, commentators, planners, and so forth.

All of this was well-intentioned, but it led in many places to an unbearable mediocrity that ill serves the assembly.

The response to that problem, of course, is not to declare the liturgical reform a failure and go back to the missal, but to emphasize more strongly than ever the fundamental insight of Sacrosanctum Concilium that liturgy is the work of the entire people of God. And to understand all lay ministry in the liturgy as at the service of that noble goal.

And all ordained ministry too, but that is a topic for another column. Michael White of his experience at a weekend gathering at the beach of some extended family and friends, all cradle Catholics. He went to Mass on Sunday morning, but they did not. His account is worth quoting at length. Mass as if the building was on fire.

Amen Corner never had a prayer

When I returned to my seat from Communion, almost the entire section I was seated in was gone. Did he just give them permission to start drinking? The last place I would want to reintroduce them to worship was this half empty church for. And Saint Benedict? We can only wonder what unpleasant and irritating experiences he must have had which led him to decree as he did in chapter 38 of the Rule. He had had enough of it, and he put his foot down. What I observe is not so much irreverence, loss of the sacred, and unrestrained creativity by people cooking up rituals that celebrate themselves rather than God.

What I see is unbearable boredom, lifeless going through the motions, unconvincing rendering of texts by readers and singers. Why indeed would I want to invite the dechurched to come back to this?

Some of us had hoped that we had moved beyond these useless divisions from the s and s. This bifurcation is not a helpful way to view the matter. It is not a helpful way to draw the lines marking off schools of thought about liturgy and music. The distinction that matters is not between classical and contemporary, between polyphony and percussion, or between conservatory and commercialism. 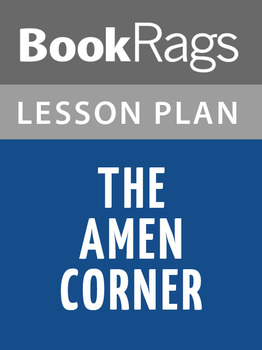 It is between competence and incompetence, between energy and laziness, between intentionality and inertia, and yes, between life and death. These options hold for liturgists and musicians of all approaches. The future belongs to those who are ready to build and to rebuild along the lines of ministerial competence that values the assembly above all else. Happily, new alliances are possible between those with the requisite intentionality and missionary zeal who might have thought themselves on opposite sides of past discussions.

The director of a Latin chant schola can fruitfully compare notes with the director of singers in a contemporary ensemble: how do you motivate soloists to practice on their own? How do you select who the soloists are without hurting feelings? How do you handle auditions and encourage those who are not suited for a small ensemble to move on to another ministry? How do you find ensemble practice time amidst increasingly busy schedules? How do you maintain a positive, affirming atmosphere during rehearsals while striving for excellence?

And so forth. Because of my background, training, and monastic disposition, I am nourished spiritually by Latin chant, pipe organ, the treasury of sacred choral music, and classical hymnody. To put it more positively: I increasingly rejoice in the commonalities I perceive between the dance rhythm of a hymn tune from the Baroque era and the rhythmic drive of a Christian contemporary piece, or between the lyrical quality of tender Romantic choral music and its counterpart in well-rendered gentle contemporary music as long as the latter is not too overtly sentimental.

As organized religion continues to contract and decline, as parishes continue to close and merge, it seems likely that we will see a process of sorting and sifting in coming years. Communities marked by bland incompetence will wither away, while communities marked by appealing energy will attract and retain members.

We may expect, numerically, more of the former than the latter for the foreseeable future. Much will die, but green shoots will spring up here and there. 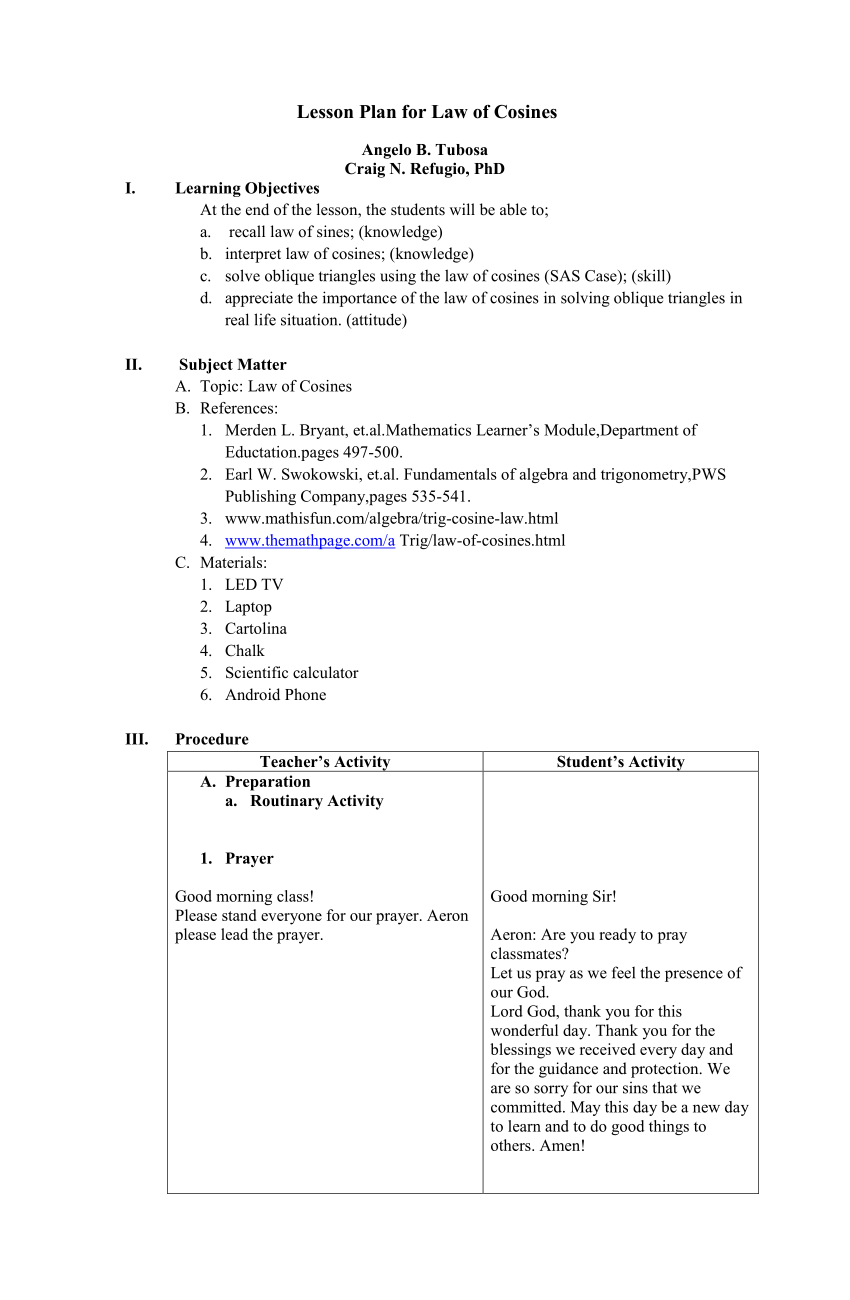 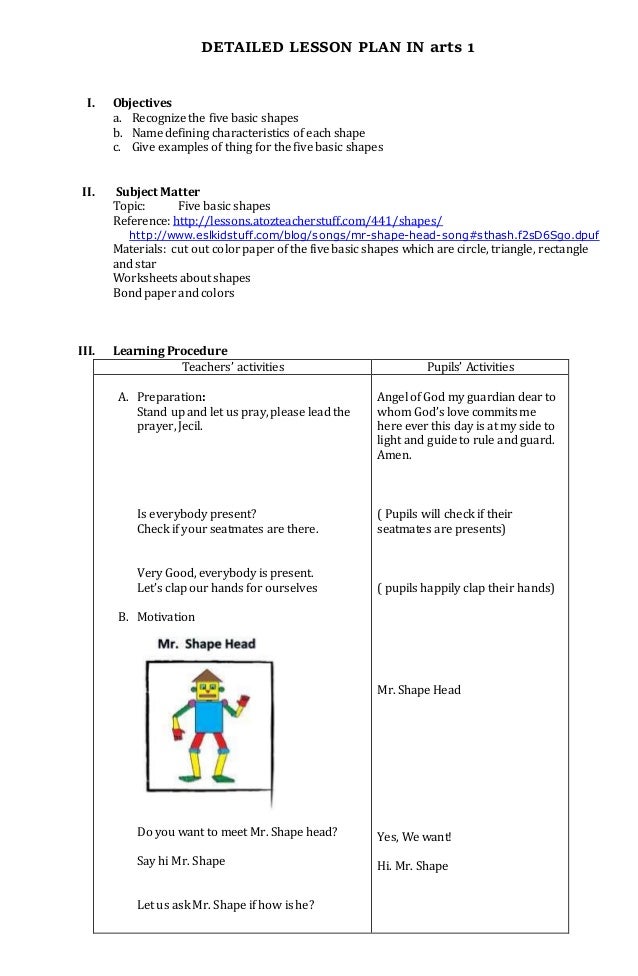 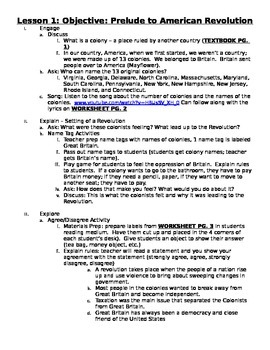 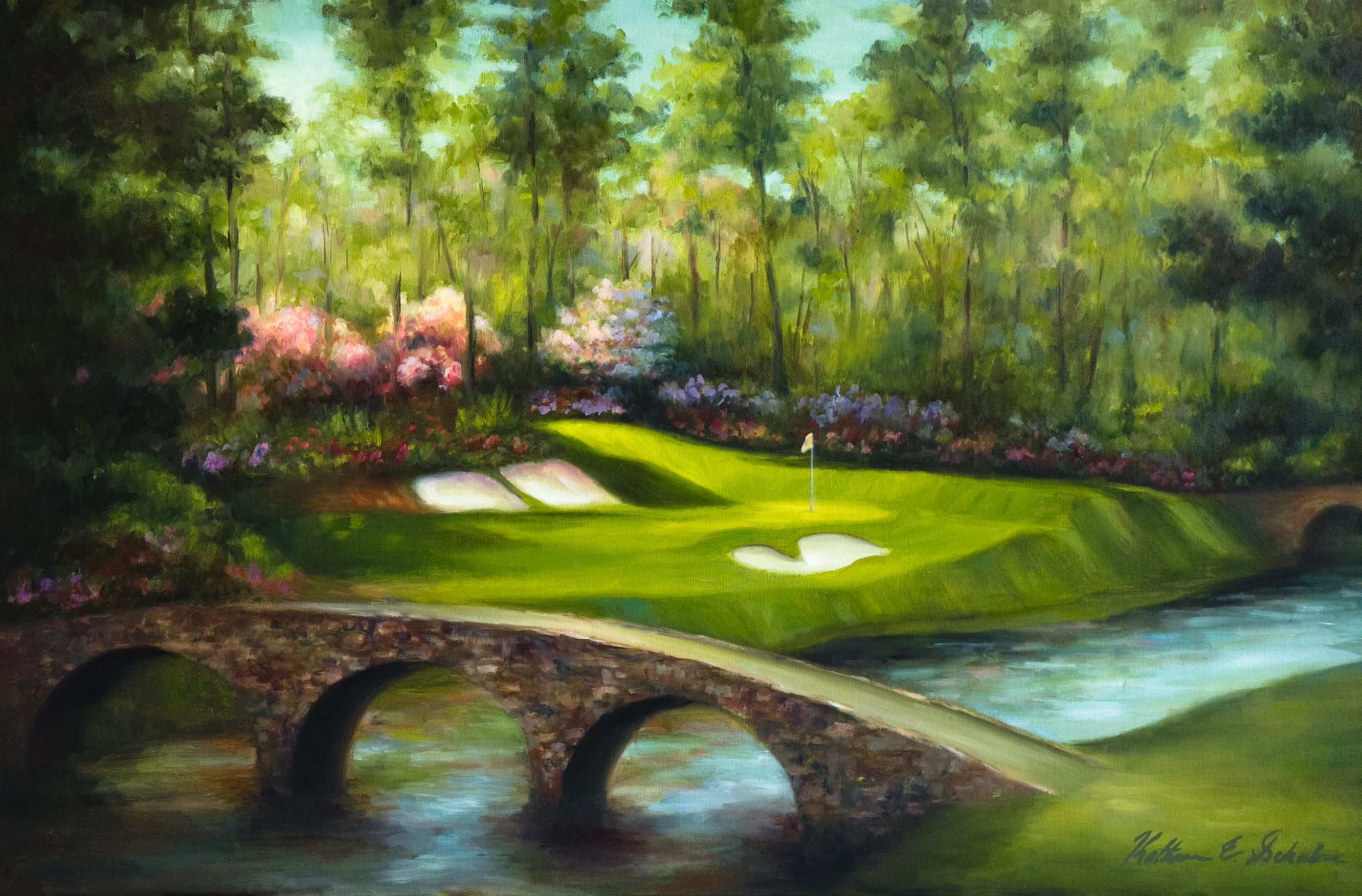 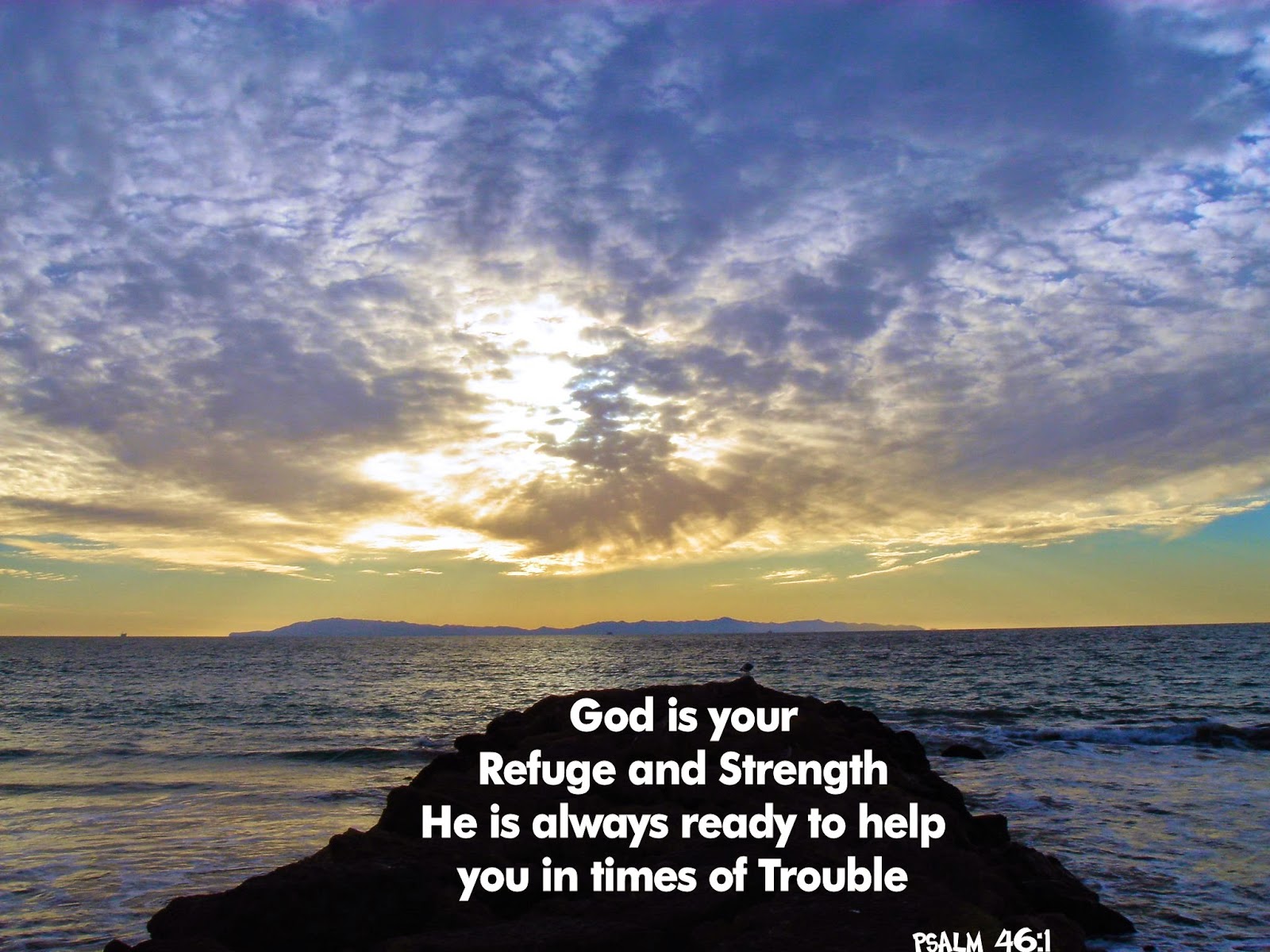